Dental Tax Tips #1: Section 199A With an Update

Dental Tax Tips #1: Section 199A With an Update

In late 2017, Congress passed the Tax Cuts and Jobs Act.  While the first draft of the Act was received fairly negatively, the later versions had a much better reception and were eventually passed with an effective date of 2018.

The largest (and perhaps, the most controversial) item in the act is a 20% deduction on net income for small businesses. This deduction is referred to as a 199A deduction, named after the area of the code where the deduction is found.

The purpose of the Act was to replace the Manufacturing Tax Cut that was put into place under President George W. Bush, which was Section 199, hence the A after the 199 in the name of the new deduction. The deduction being replaced was only meant for manufacturing, software, and basically the creation of goods companies - so Congress decided that non-service companies should not  receive the new deduction either.

Unfortunately, medical providers (including dentists) and financial providers (including CPA firms) are specifically excluded from qualifying for a 199A deduction as a specified service business or trade (SSBT).  However, if the owner of an SSTB has taxable income less than $315,000 if married or $157,500 if single, then the SSTB will qualify for the deduction.

The allure of trying to figure out how to qualify for the deduction if over the SSTB income limits brought out a lot of “creativity” from different sources, with the most logical way of forcing a qualification being to separate a business into different segments. In other words, rather than owning a dental practice, the dentist would own a dental practice, a billing company, a consulting company, an imaging company, a management company, etc. By the letter of the law, the taxpayer would then at least partially qualify for Section 199A.

However, on August 8, 2018 the IRS issued a long list of proposed regulations, including Prop. Regs. Sec. 1.199A-5 which, if passed, will state that if a business that is an SSTB does business with another entity that has common ownership as the SSTB (50% or more common ownership), any income derived from the SSTB will make even non-SSTB income, SSTB income. Effectively eliminating this “loophole”.

We at Tooth & Coin are monitoring this situation and do expect the proposed regulations to pass. As a part of our tax planning and projection phase for every client, we look at the ability to take Section 199A and maximize it for our clients.

1 Taxable income is income from all sources, minus itemized deductions and adjustments to income.

2 Income after payroll to the owner and all other business expenses.‍ 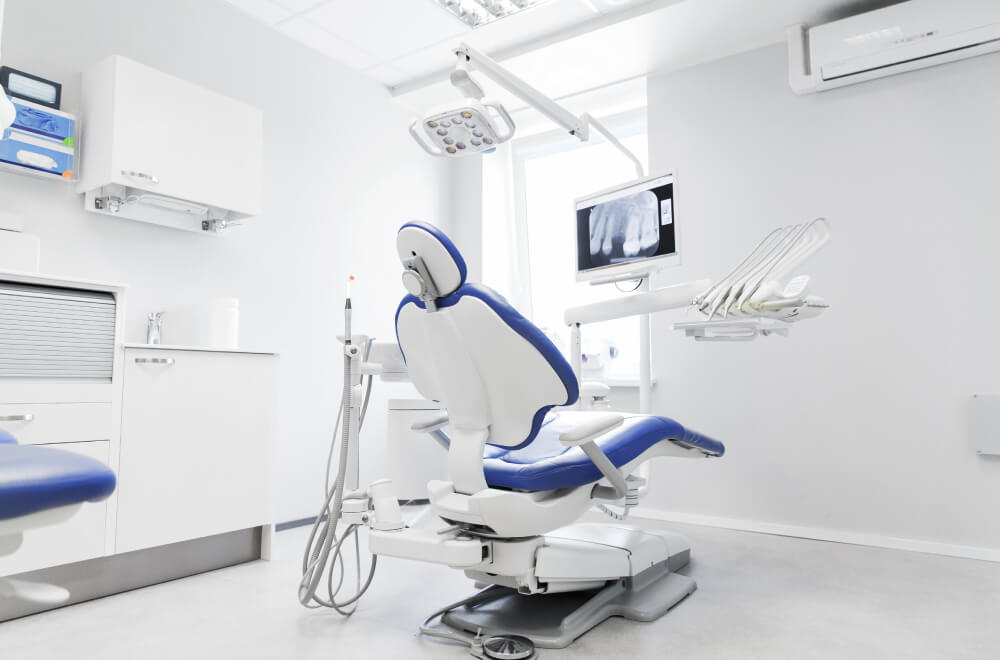 Should You Incorporate Your Dental Practice? Top 5 Reasons To Form A Corporation 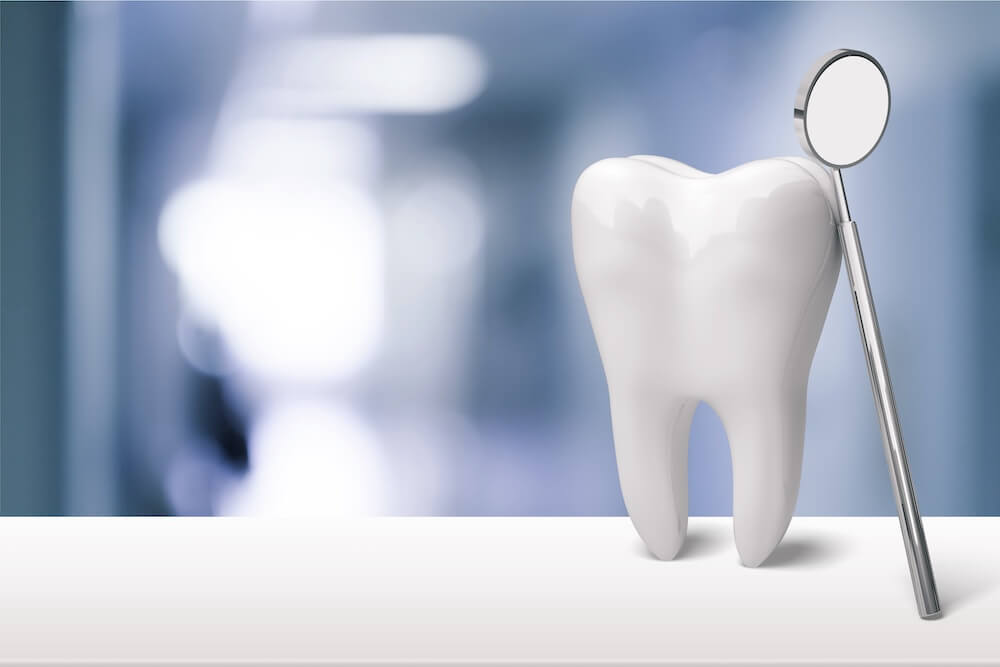 Cash Flow Considerations When Opening a Dental Practice – What To Expect

BUILD A BUSINESS THAT LEAVES A MARK